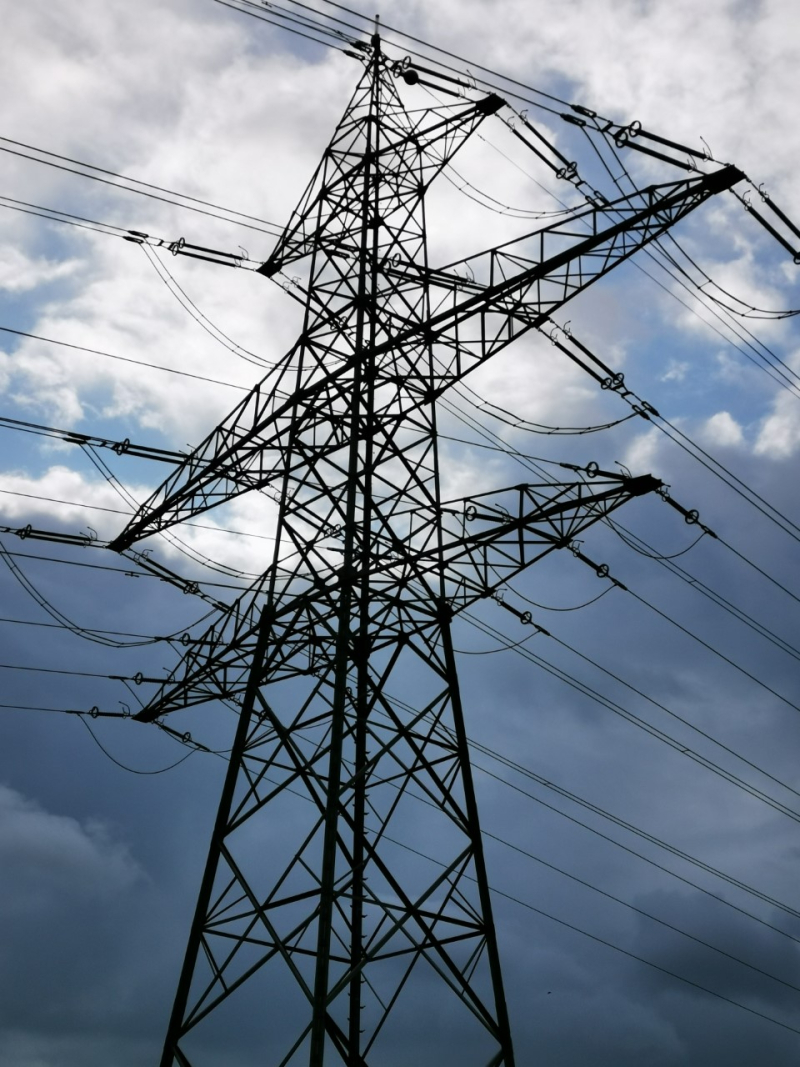 October slipped by without a pylon and November was in grave danger of going the same way until two things happened.  One was a comment on the blog asking when the next pylon was going to be posted and the other was a visit to Geneva where I saw this beauty.  But it wasn't just Geneva, this pylon is actually inside the cathedral of physics that is the 'Conseil Européen pour la Recherche Nucléaire' or CERN as it is know all over the world.  As a Physics teacher this is about as good as it gets and so how could I possibly resist.

CERN uses quite a lot of electricity when it is up and running:

At peak consumption, usually from May to mid-December, CERN uses about 200 megawatts of power, which is about a third of the amount of energy used to feed the nearby city of Geneva in Switzerland.

The annual electricity bill is about €60 million but about 90% of this is linked to the operation of the accelerators and at the moment, the Large Hadron Collider, is shut down for maintenance and upgrade work so there whoever has the job of feeding coins into the electricity meter must be having an easy life. 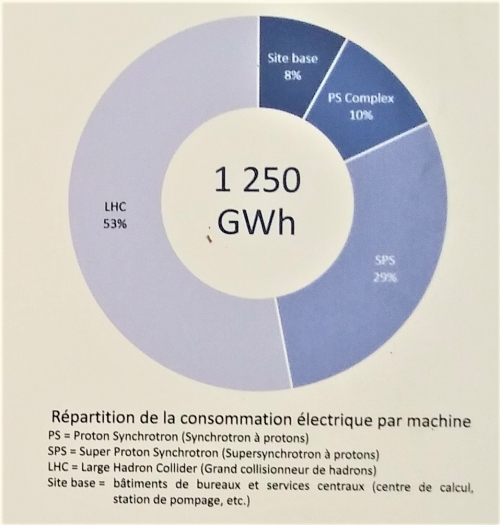 This second long shutdown (LS2) is due to be completed by early summer 2020.  Until about March visiting CERN is definitely worth the effort as you can get underground and look around in a wat that just isn't possible when everything is up and running.  Get there whilst you can!